Grenada (One Of The Smallest Countries In The Caribbean) 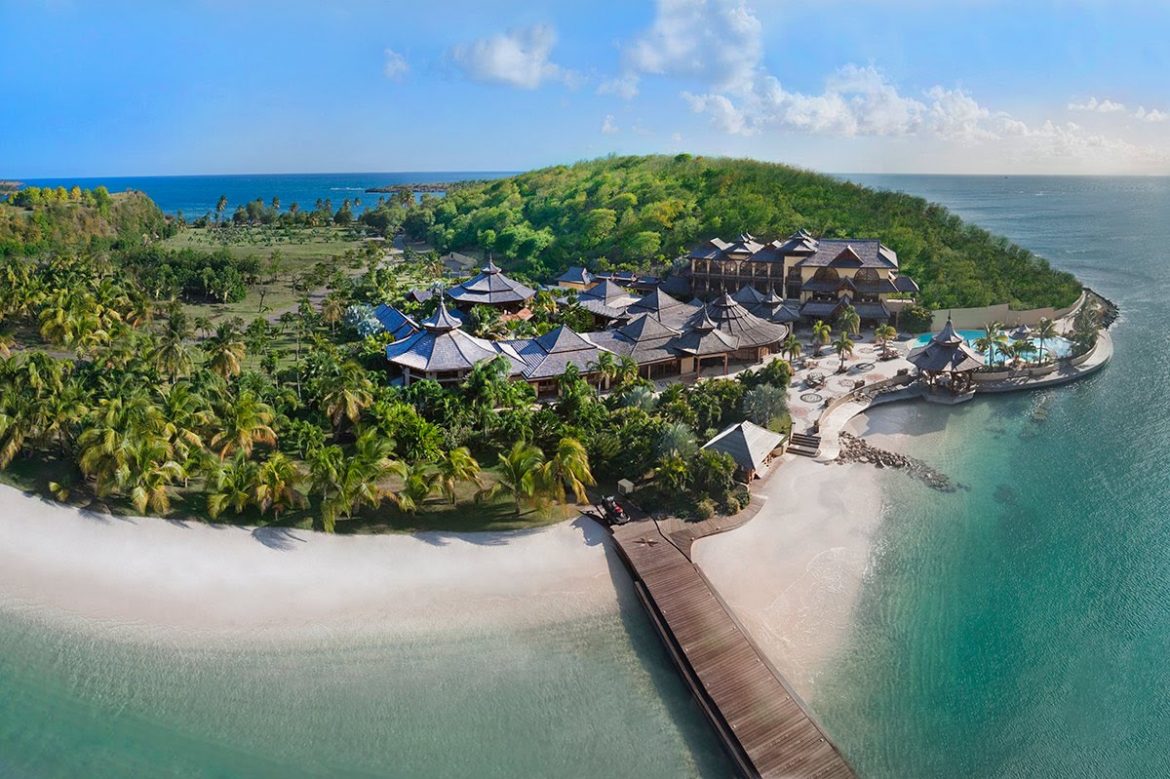 An island country close to Trinidad and Tobago, Venezuela and Saint Vincent in the Caribbean Sea and equipped with six smaller islands, Grenada was formed as an underwater volcano about two million years ago. It was a French colony between 1649 and 1763, and a British colony between 1763 and 1974. It gained political independence on February 7, 1974, under the leadership of Eric Gairy and now tourism is the country’s main economic force luring international travels with its conventional beach and water sports.

The Grenadians strongly follow two religions and The World Factbook reveals 44.6 percent of the population is Roman Catholic while the Protestant is by 43.5 percent. 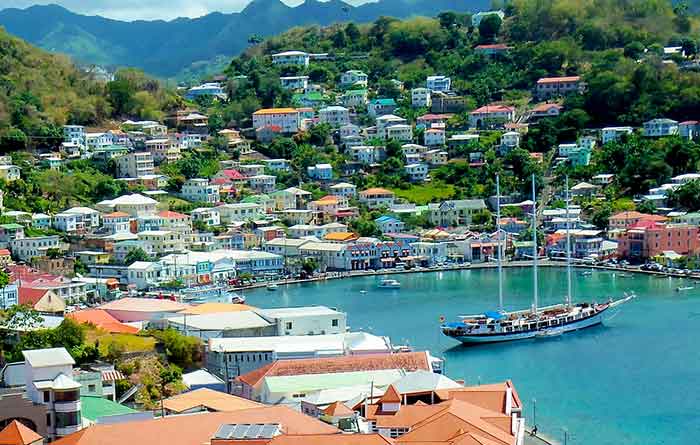 The primary and official language of Grenada is English, but the widely spoken and written languages are Grenadian Creole English and Grenadian Creole French, reflecting the regions European, African, and native Indian heritage.

Grenada enjoys a tropical climate which is hot during the summer, humid in rainy season and dry in winter.

The island of Grenada is the largest and most populated. The others are Carriacou, Petit Martinique, Ronde Island, Caille Island, Diamond Island, Large Island, Saline Island, and Frigate Island. Major towns in the country are St. George’s, Grenville and Gouyave. 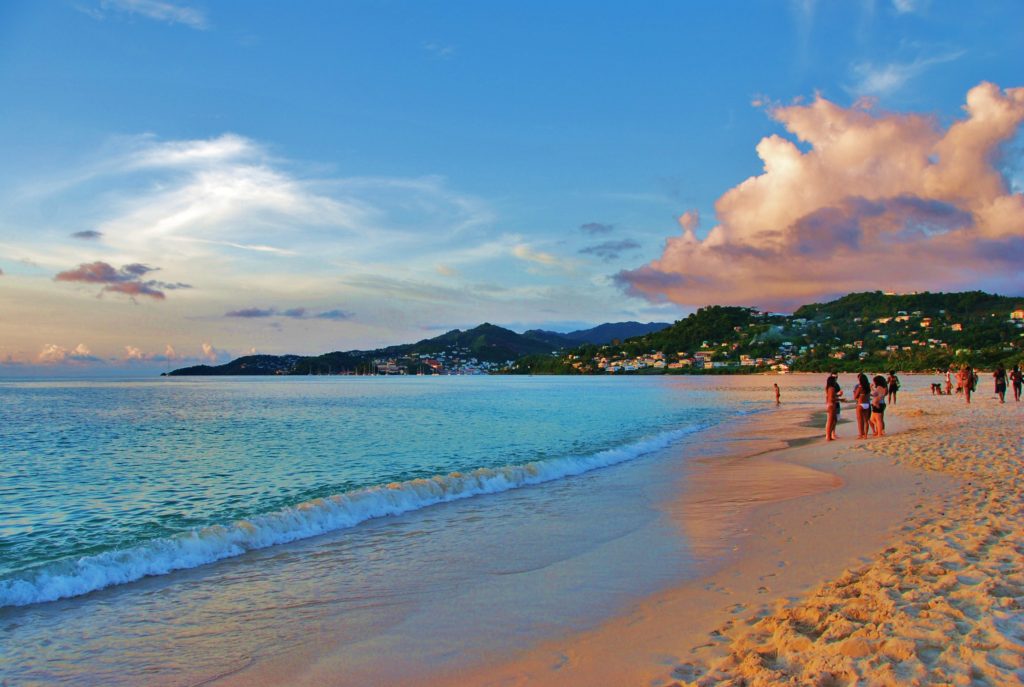 Grenada is a Commonwealth realm and so the Head of State is Queen Elizabeth II. She is also the Queen of Grenada and represented by a Governor-General. However, the executive power lies with the Prime Minister, who is the Head of Government and usually the leader of the largest party in the Parliament is appointed for the seat by the Governor-General.

Tourism in Grenada is mainly focused around St. George, Grand Anse, Lance Aux Epines, and Point Salines. Travelers may notice many small ecofriendly guesthouses in the Saint David and Saint John parishes. The coastline is beautiful and the Grand Anse Beach in St. George is about 3 km long. It is also one of the finest beaches in the world.

Other points of interest in Grenada apart from the mesmerizing beaches are waterfalls and the one to name here is the Annandale Waterfalls, which is nearest to St. George. Other places to visit include Mt. Carmel, Concord, Tufton Hall and Seven Sisters. 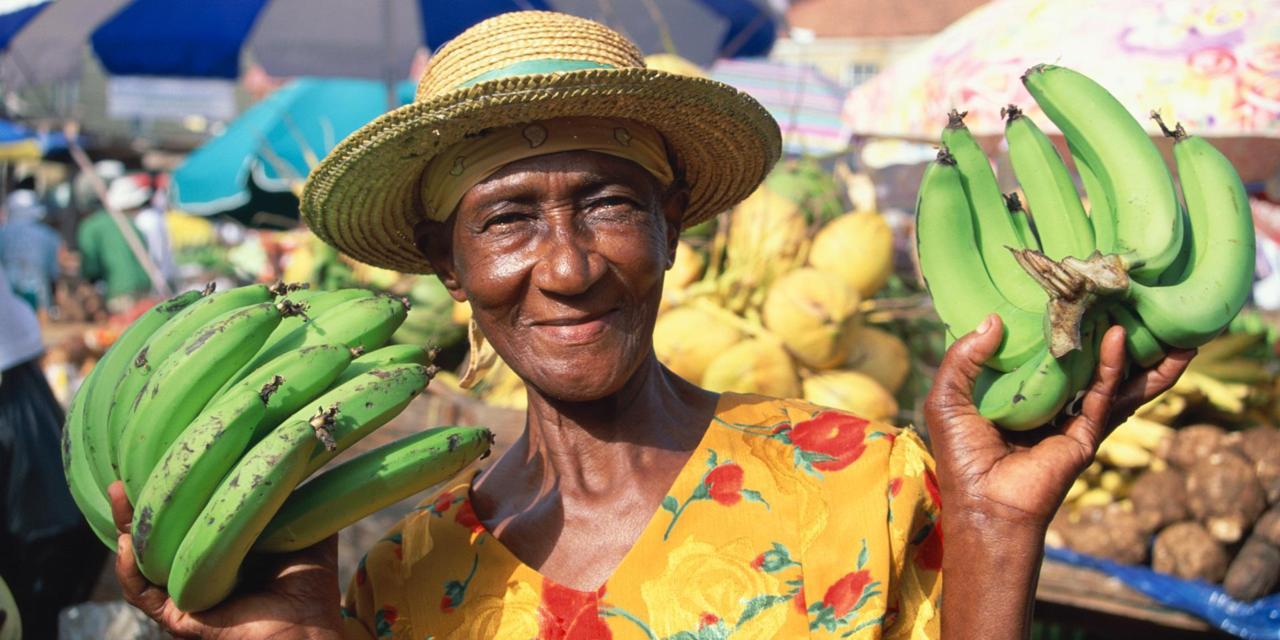 Below are some important sightseeing in Grenada:

True Blue Bay Boutique Resort – It is one of the most environmentally friendly activities-based resorts in Grenada and is “Green Globe Certified” resort.

Crayfish Bay Organic Farm – The 15-acre estate is 200 years old and is titled as “back to basics” and also “off the beaten track.” In the 17th century it was a French Molasses factory.