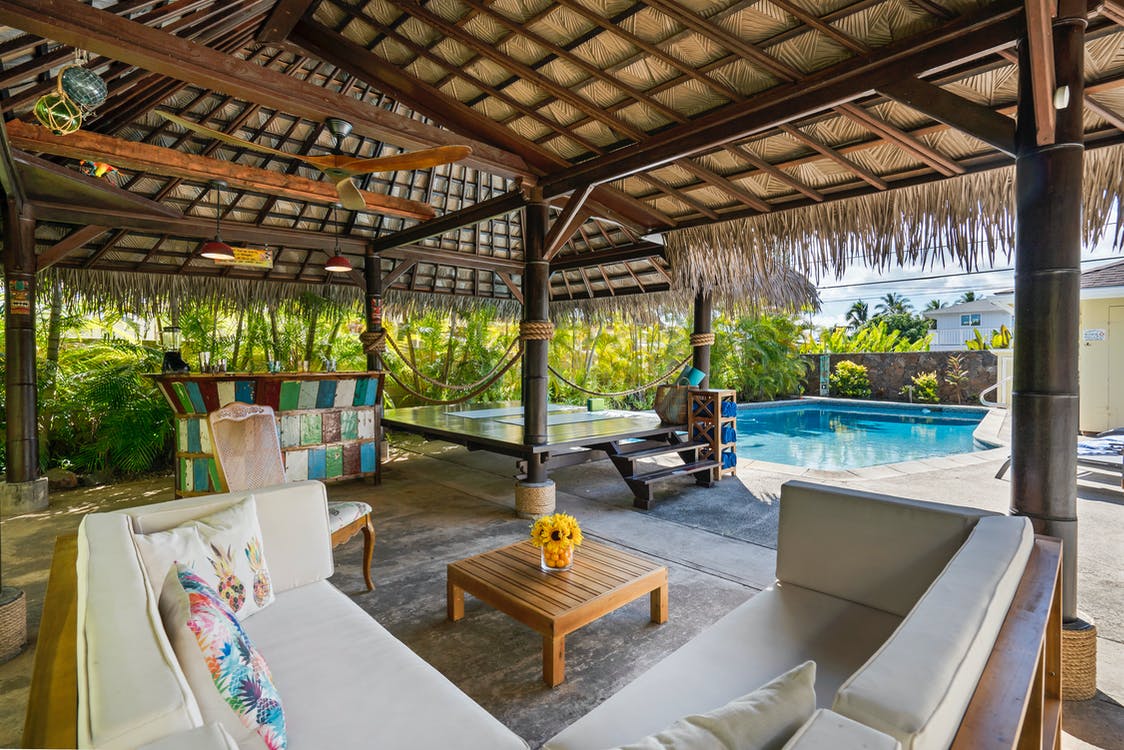 There was a time when the Troubles kept tourists away from Northern Ireland, but today some of the best spas in Europe are to be found here. They range from the Culloden estate at Holywood near Belfast in the east to the Radisson Roe Park Resort at Limavady in the northwest of the country.

Others include the Galgorm resort and Spa in County Antrim, the Killyhevlin Hotel and Health Club and the Lough Erne Golf Resort, both near Enniskillen in County Fermanagh, and the Slieve Donard Resort and Spa in Newcastle in County Down. Facilities at these spas and resorts include award-winning restaurants, million-pound spas, acres of exhilarating Irish countryside, and championship golf courses including a new course from Nick Faldo.

Here are some of those top spas and resorts in Northern Ireland:

This 5-star estate in the Holywood Hills is only 5 miles from Belfast. It has 12 acres of secluded gardens and was built for the Bishops of Down, who gave themselves some outstanding country views. It has an award-winning restaurant, ESPA spa therapies, and preferential tee-off times at the Royal Belfast Golf Club.

The Galgorm has 163 acres of lush County Antrim land, and its River Room Restaurant was recently awarded 2 AA Rosettes.

The 4-star Killyhevlin has been voted one of the best places to stay in Northern Ireland. It has an Elemis Spa and a health club and has won many awards.

Overlooking Lough Foyle, one of the most peaceful places in Northern Ireland, the Radisson Roe Park Resort has a £1 million Roe Spa and its own golf course. It is the most deluxe resort on the north coast of Northern Ireland.

The Slieve Donard Resort and Spa

This 4-star resort overlooking the County Down coast and at the foot of the Mountains of Mourne, the Slieve Donard, has been called one of the finest spa resorts in Europe.

For the past three decades and more Northern Ireland has been flashed around the world with headlines of violence and unrest. The tourist industry was hardest hit as people quite understandably decided that there were better and safer places to visit.

However, during the past decade with strenuous political moves on both sides of the border as well as both sides of the Atlantic to restore peace and normality to the country, the tourist industry has been re-vitalised.

In recent times the Northern Ireland football has been doing its best to raise the profile of this little country. Victories over England, Spain and Sweden at Windsor Park, Belfast in the past eighteen months have placed the country back in the spotlight and the travelling supporters have been able to sample the delights the country has to offer.

All across Northern Ireland and especially around Belfast people are returning to visit the country and finding it a place of beauty with a unique history and heritage and a country of people who are friendly and welcoming.

The move away from violence has allowed the planners and developers to renew the city centres, to increase the provision of accommodation available while access to the Province from European countries and north American cities continues to increase at an amazing rate.

The recent upsurge in low-cost airlines has resulted in direct flights to Belfast International Airport from countries all across Europe and from many cities in England and Scotland. The growth in cross-Atlantic flights has simplified travel arrangements for tourists who would previously have had to fly through Dublin or London before continuing their journey to Belfast.

Tourists can enjoy the variety that Northern Ireland has to offer. The history, architecture and charm of the city of Belfast with its sight-seeing opportunities, restaurants, entertainment and shopping with a great variety of accommodation available from the lower cost motels to the top of the range hotels both in the city centre and on the outskirts of Belfast.

Travel a short distance from the city centre and the tourist has an abundance of opportunities – the beauty of the North Antrim coast from Larne through to Portrush with the spectacular Giant’s Causeway as its showpiece. Move towards Fermanagh to discover the peace and tranquillity as well as the beauty of Lough Erne. In the north-west Londonderry has been transformed and is a city waiting to welcome tourists to its historic streets and to the beauty of County Donegal beyond.

All around the country visitors can select from a wide variety of accommodation – from the homely Bed and Breakfast establishments where you are sharing someone’s home, to small farm-house accommodation and then the newer four and five-star hotels that are being developed to meet the demands and requirements of the increasing number of tourists. Week-end breaks or longer stays can all be provided and give an opportunity to experience all that is good about Northern Ireland and its people.