VISIT ALL OVER THE WORLD > Europe > Potsdam, Germany

A trip to Berlin, Germany would not be complete without a side trip out to Potsdam. Its sheer beauty and magnificence can surely not be overlooked. The beautiful town even escaped much damage throughout the war, making it the perfectly ideal place for anyone to take in the history and culture.

Potsdam was the home to the Kings of Prussia until 1918. Many of the beautiful buildings that occupy Potsdam were created during the reign of Frederick the Great, whom incidentally went on to modernize much of Prussia. Frederick had the beautiful Sanssouci Palace constructed to gain himself a private residence. The beautiful one story palace, much like what is found in Versailles, is loosely named after the French phrase – “Sans Souci.” Which basically translates to “carefree” or “without cares”. It was not until after World War II, that the palace became a tourist attraction. 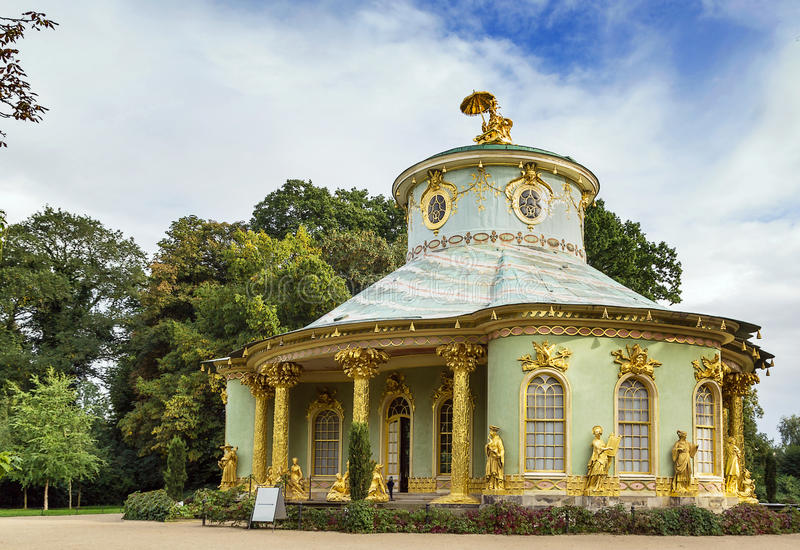 As well as the grand Sanssouci Palace, Sanssouci Park also holds many other glorious buildings. And because of the great religious tolerance that was bestowed upon Potsdam by Frederick the Great, many immigrants from such places as France, Russia, and the Netherlands came here, thus leaving their marks on Potsdam’s architecture. Inside Sanssouci Park, one will find the Orangery Palace which was the home for any foreign guests of royalty. The Orangery is beautifully built in the style of Roman architecture much in resemblance of the Uffizi in Florence.

The New Palace can also be found in Sanssouci Park. The New Palace was constructed in between 1763 and 1769 in celebration of the termination of the Seven Years War. The Charlottenhof Palace also occupies this Park.

Another addition to the serene Sanssouci Park, are the Roman Baths. These baths were constructed like most Roman bathhouses in the Renaissance-style, and includes a tea pavilion. A Chinese Tea House can also be found in this wondrous cluster of ancient buildings. It is an eighteenth century pavilion built in the then fashionable Chinese styling. 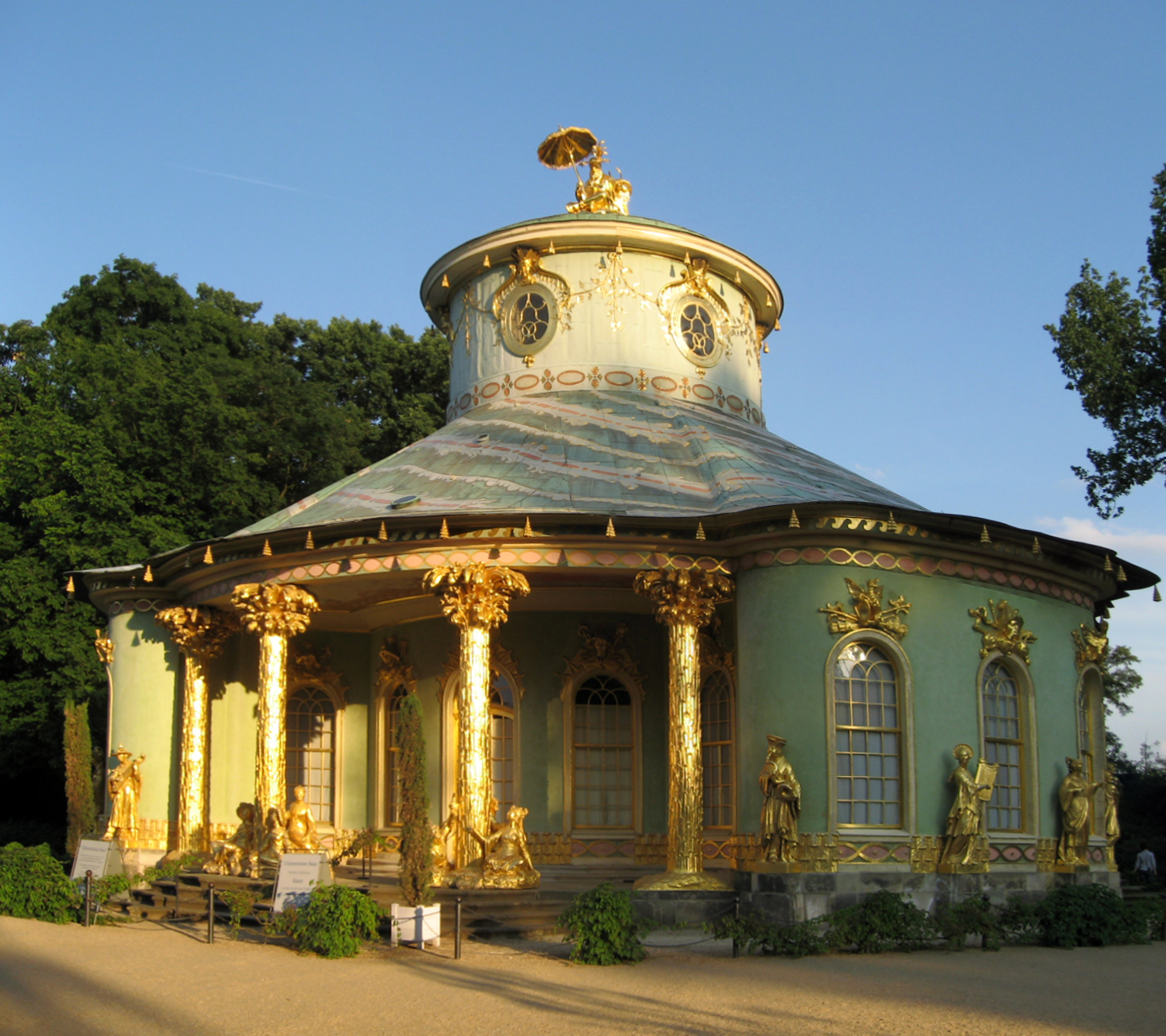 Besides the breathtaking Sanssouci Park, Potsdam also offers many other glorious sights. The Old Market Square is also not to be missed on a trip to Berlin’s surrounding areas. A royal palace, named the City Palace, was built in 1662 in this spot, and remained for three centuries. Frederick the Great later turned this into the winter residence for the Kings of Prussia. The baroque style palace was heavily bombed in 1945, and only a few walls remained untouched. And in 1961, the remnants were destroyed by the Communist leaders, leaving nothing but the stables to be left intact. The Nicolas Church still remains, as well as the Old City Hall.

For film lovers, the Babelsberg Studios should not be missed. It is actually the oldest large-scaled film studio found throughout the entire world. The studio was created in 1911, and is still in use today. It even now has a theme park associated with it. Some famous films that were shot here include The Pianist, The Reader, Valkyrie, Flight Plan, V for Vendetta, and the amazing Nosferatu.

Potsdam is a great stop for any traveler making their journey through Europe. They offer glorious historical monuments, a taste into Germany’s royal past, and even a look at the movies of today. When traveling around Berlin, a day trip to Potsdam will be very worth your while.