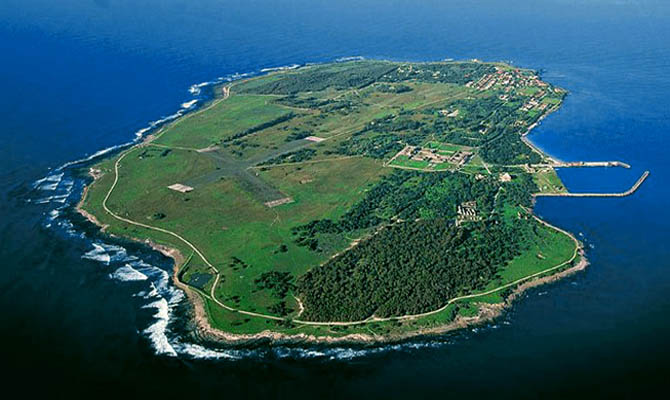 If you are visiting South Africa, make sure you visit Robben Island too. It is a UNESCO World Heritage Site now but once was a place to be feared. It is in Cape Town, close to Table Mountain in Table Bay.

Before the fall of apartheid former South African President Nelson Mandela was imprisoned here for 18 long years. The current president, Jacob Zuma, too was inmate.

Robben is a Dutch name for ‘seal island’ and since the end of 17th century the Dutch settlers used it as a prison for mainly political prisoners. The South African government used it for the same purpose from 1961 and was closed in 1991 for maximum security prisoners and five years later for others. UNESCO declared it as World Heritage Site in 1999.

Reaching Robben Island from Cape Town takes around 3 to 4 hours depending on the vessel and weather condition. Ferries depart from Nelson Mandela Gateway at the V&A Waterfront at an interval of either 1 hour or 2 hours like 9 a.m., 11 a.m. and 1 p.m. It is suggested to reach at least 10 minutes early as gate closes then and you need to thereafter wait for the next one.

Robben Island has maritime hazard and poses danger to shipping. In the 1650s the first Dutch colonial administrator ordered lighting of huge bonfires at the highest point that is now called as Fire Hill or Minto Hill. In 1865 a cylindrical masonry tower of 18 meters height was constructed equipped with a lantern gallery at the top and lightkeepers house at the base. In 1938 the top gallery was converted to electricity.

Things to do at Robben Island 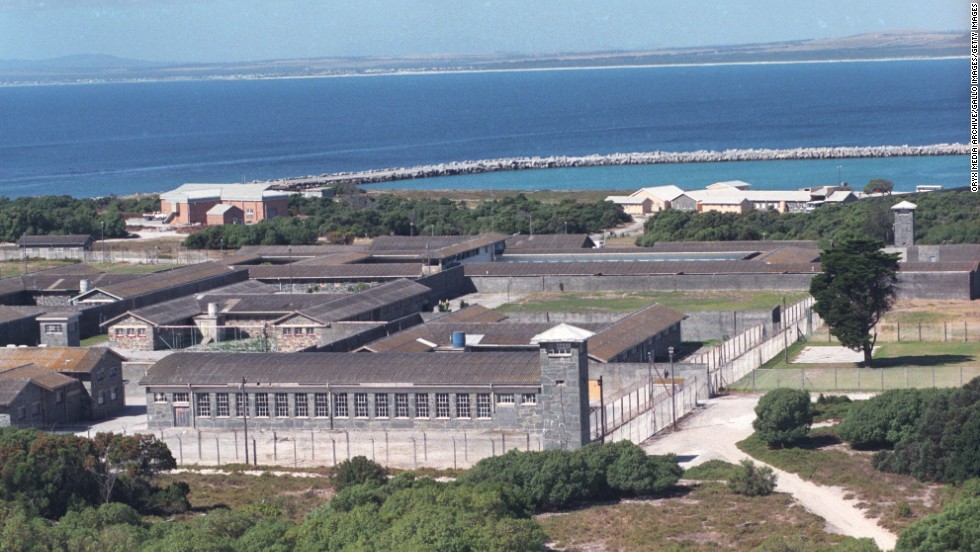 Robben Island is an important landmark for tourists and is equipped with some interesting attractions. Below are few of those:

The Prison No. 7 was the home of former South African President Nelson Mandela when he was a political prisoner there. He had spent 18 years of his life here after being arrested for being anti-apartheid. The cell is very small and now it is neaten up as well as restored for tourist. Photography is allowed and the guide will help out with information how Mandela use to spend his time daily like exercising and reading books.

Penguins can be here in their natural surroundings.

The Leper graveyard is most visited here as the island was originally a leper colony. 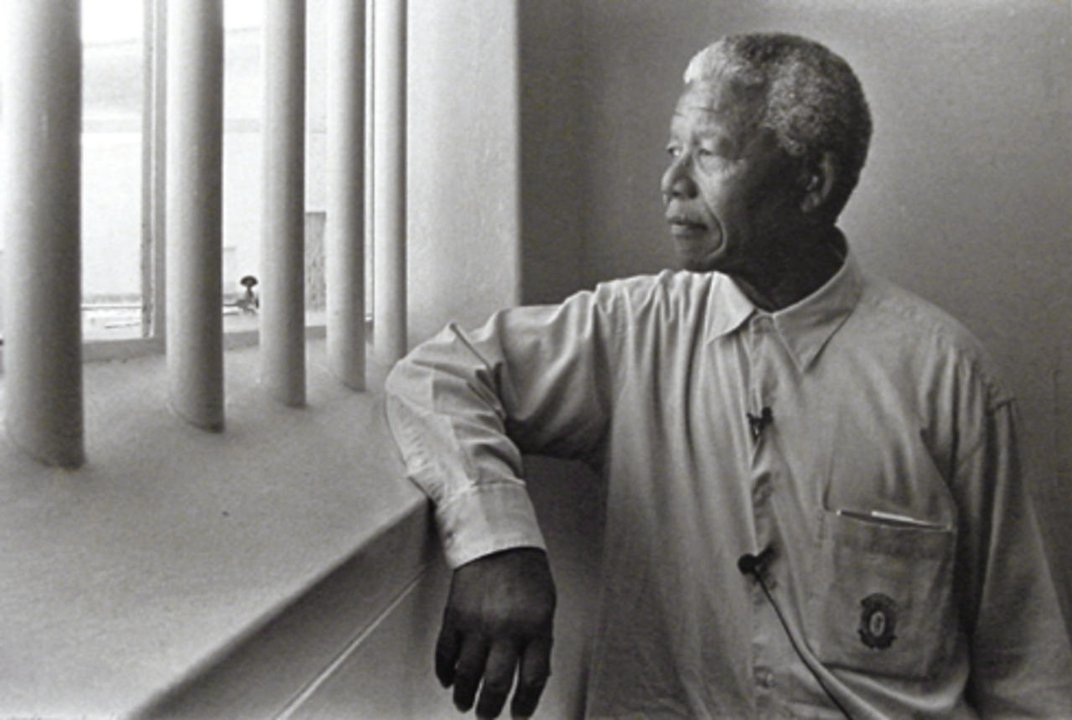 This is one of the main reasons for tourists to visit Robben Island. The guided tour takes three hours and tickets are available at the gateway. It is suggested to take one of the front seats in the bus as you will be able to hear the guide properly. Seating at back may sometimes be a problem to listen clearly. The guides are usually one of the inmates of the prison or contemporaries of Nelson Mandela. They share their personal experience being in the prison and are able to give good information based on some unknown facts.