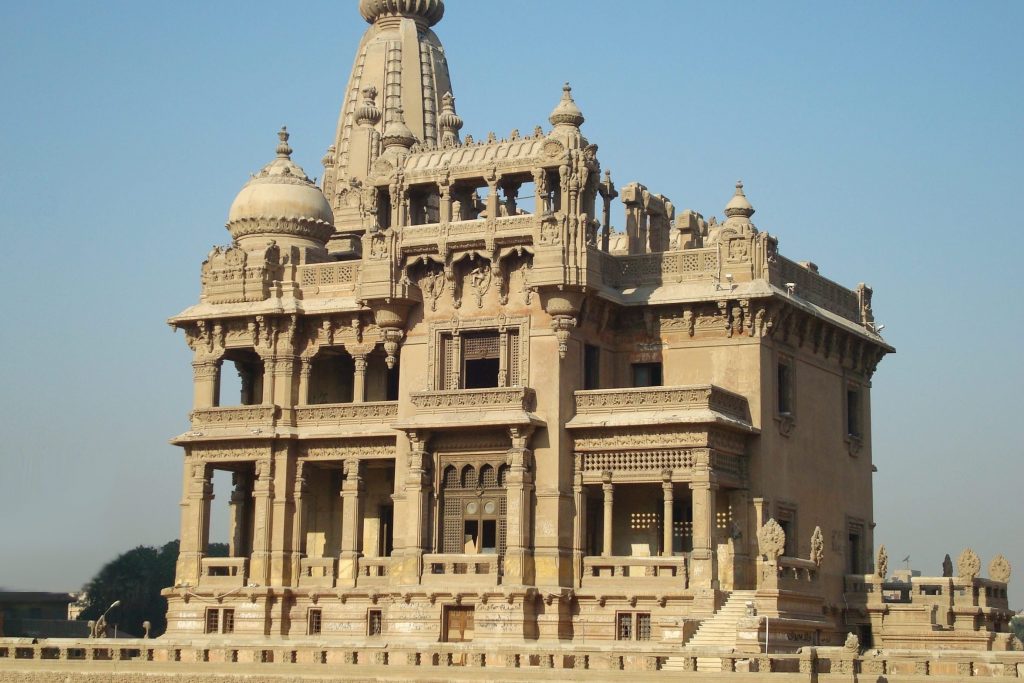 From ancient sites and temples, historic museums and mosques, colorful bazaars and cultural neighborhoods, and jam-packed streets and alleyways, Cairo can seem overwhelming to a first-time visitor. Tourists can make the most of their Egyptian vacation with this suggested itinerary, which includes the must-see sights in the city.

After checking into a Cairo hotel, head to the Egyptian Museum, home to the largest collection of Pharaonic antiquities in the world. Don’t expect ultra modern, high-tech displays. The museum is a bit dated and dark but nonetheless impressive (A new facility is in the works.) It houses 120,000 fascinating items, including ancient collections of papyrus, statues, coffins, jewelry, tools, games, and more. The crème de la crème of the museum is the tomb of King Tutankhamun, including more than 3,500 items and the Gold Mask, which was originally placed over King Tut’s face. It’s an opulent, mind-bending display. Also, be sure to visit the Royal Mummy Room with mummies of former kings and queens.

In the afternoon, take a tour of Old Cairo, the oldest part of the city dating back to the 6th century BC. Some of the walls of the fortress which the Romans built around the area still exist. Walk through the ancient gates, two of the oldest structures in Cairo, to the section known as Coptic Cairo, home to the Coptic Museum, Hanging Church and the Church of St. Sergius, considered the oldest church in Cairo, dating back to 4th century AD.

At sunset, arguably the best place to be in Cairo is atop the Cairo Tower. Known as Borj al-Qahira, the tower measures more than 600 feet tall and offers sweeping views of the city and beyond. Watch the city lights come on as the evening’s call to prayers begin, echoing throughout Cairo.

Day 2: Take a ride on the Nile River, visit the Great Pyramids

Begin the day with a sunrise felucca ride on the Nile River. Feluccas are the traditional sailboats of Egypt, and have remained one of the most popular modes of transportation on the Nile River. There are several companies which offer sunrise felucca tours; the one-hour or so ride is peaceful and slow-going under sail, passing high-rise hotels, classic fishing boats, pleasure boats, and student rowers, as the sun rises over the banks of the Nile.

It’s time to see the Great Pyramid of Giza and the Sphinx –of course! Major hotels will have a slew of recommended companies offering tours or hire a driver to get there. It’s just out of the city, easy to get to, and taxis are everywhere for the return trip. Don’t be put off by the crowds or the hagglers. Haggling is part of their culture; just say la shukran (no thank you), with conviction. Take time exploring the 5,000-year-old site and consider returning for the nightly sound and light show.

Now, comfortable with bartering and haggling, it’s time for a visit to Khan Al-Khalili, Cairo’s Grand Bazaar. The chaotic and exotic market is chockfull of shops and vendor stalls flanking a spider web of alleyways and off streets. Pick up souvenirs and soak in the colorful, boisterous atmosphere. After shopping, relax at one of the cafes that line the streets near the Khan.

Return to the Khan Al-Khalili area and take a morning walking tour of Islamic-Cairo, a maze of narrow streets and twisting alleys, and lively bazaars. This old, medieval area of the city is home to some of Cairo’s most famous Islamic monuments and mosques, including the Al-Azhar Mosque, one of Cairo’s oldest.

In the afternoon, travel to the Great Step Pyramid complex at Saqqara, a huge ancient burial ground, with one of Egypt’s oldest step pyramids. The 15-acre site was once home to 17 pyramids, including the first pyramid ever discovered. It was built before the Great Pyramid of Giza and showcases the first architectural columns ever built, as well as impressive wall carvings, monuments, open courts, tunnels, and underground rooms.

There’s no shortage of nightlife in Cairo. Spend the evening dining at one of the city’s top restaurants, or gambling at the casinos, hit a nightclub, or relax at an outdoor café overlooking the Nile River.

With a well-scheduled three-day itinerary, visitors can see some of the best that bustling Cairo has to offer.